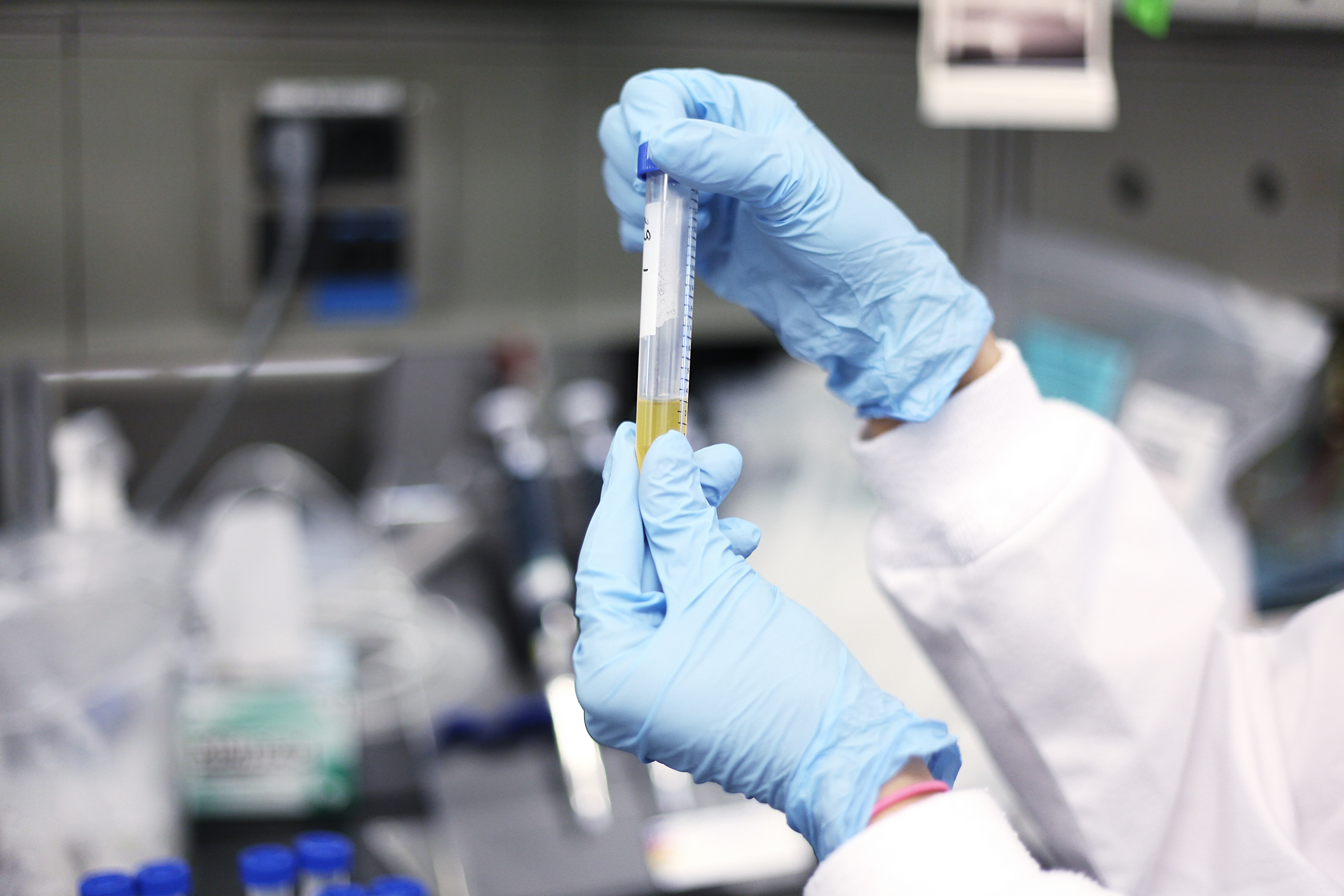 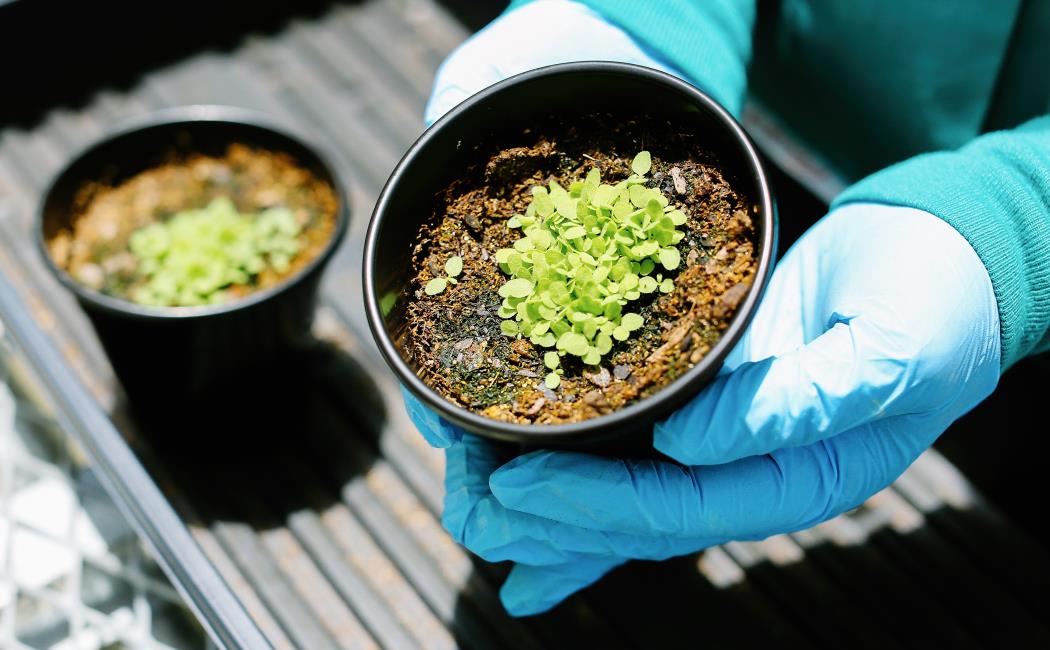 The vast majority of the calories produced for food and feed are derived from grain-producing crops. Unsurprisingly, grain production dominates modern agriculture and constitutes around 80% of our food and energy requirements. This is best exemplified by the importance that wheat, rice, and maize play in modern agriculture. Every agricultural program striving towards self-sufficiency must thus address sustainable grain production. Grain prices are usually much lower than prices for other agricultural commodities and covered agriculture for grain production is not an economically viable option. Many of the major cereal crops, including maize and rice, have their origin in tropical and sub-tropical regions. Although domestication, early landrace selection and modern breeding have adapted these species to a huge range of climates and cultivation practices, there is limited diversity within these few plant species for cultivation in the most extreme environments. The dominant cereal crop species cannot be sustainably grown on the Arabian Peninsula, a region that is characterized by low and erratic rainfalls, poor soils, and hot and dry climate.

Here, we present an innovative approach that will address the problem of field-grown grain production in hot and arid environments by using cutting-edge translational research. The focus of this project is on the rapid domestication and improvement of crops wild relatives and orphan crops with a high level of adaptation to marginal environments. This work will form the basis to establish sustainable grain production in the Kingdom of Saudi Arabia and beyond. The project will initially focus on three species, fonio millet, Asian wild rice, and Salicornia. These three species are highly adapted to dry, hot and saline conditions and they have the potential to revolutionize dryland agriculture The long-term goal of this work consists in the adaptation and continuous improvement of the three species to a sustainable but highly productive agriculture. The medium-term to long-term goal (5-10 years) of this project will be to rapidly improve the performance of fonio, O. coarctata and Salicornia using genome editing and genomic selection.