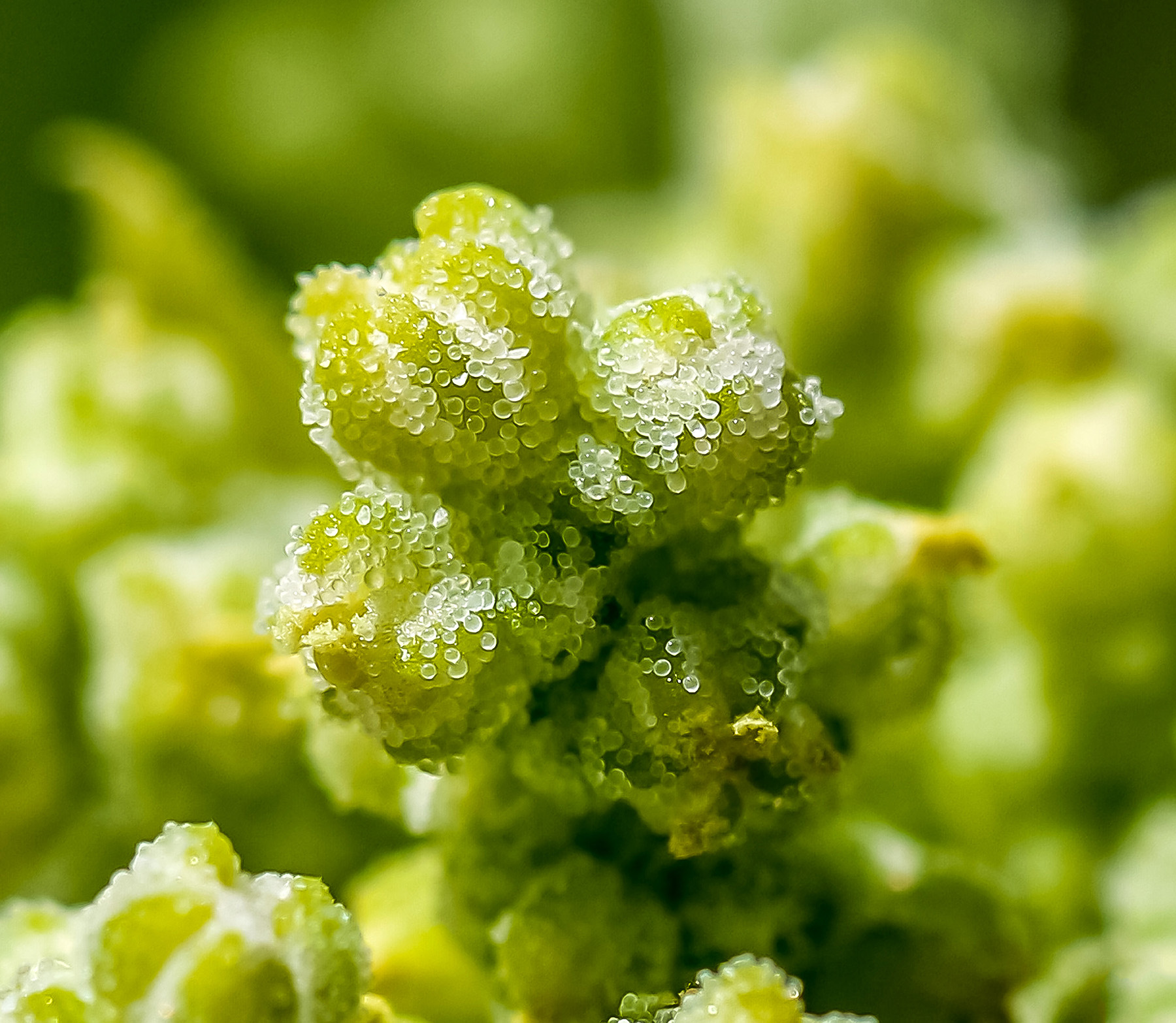 Plants are exposed to a vast number of potential pathogens. However, only a small amount of them can invade a certain plant species successfully, which we call host pathogens. Plants have evolved partial or major resistance genes to fight against their host pathogens. Most of potential pathogens are non-host pathogens to a certain plant species, which are not able to colonize the plants, either due to lack of pathogenicity or non-host resistance genes of the plants. Yajun Wang's research interest is focused on mapping, cloning, and characterization of genes that confer non-host resistance, partial resistance or major resistance to rust disease in cereals.