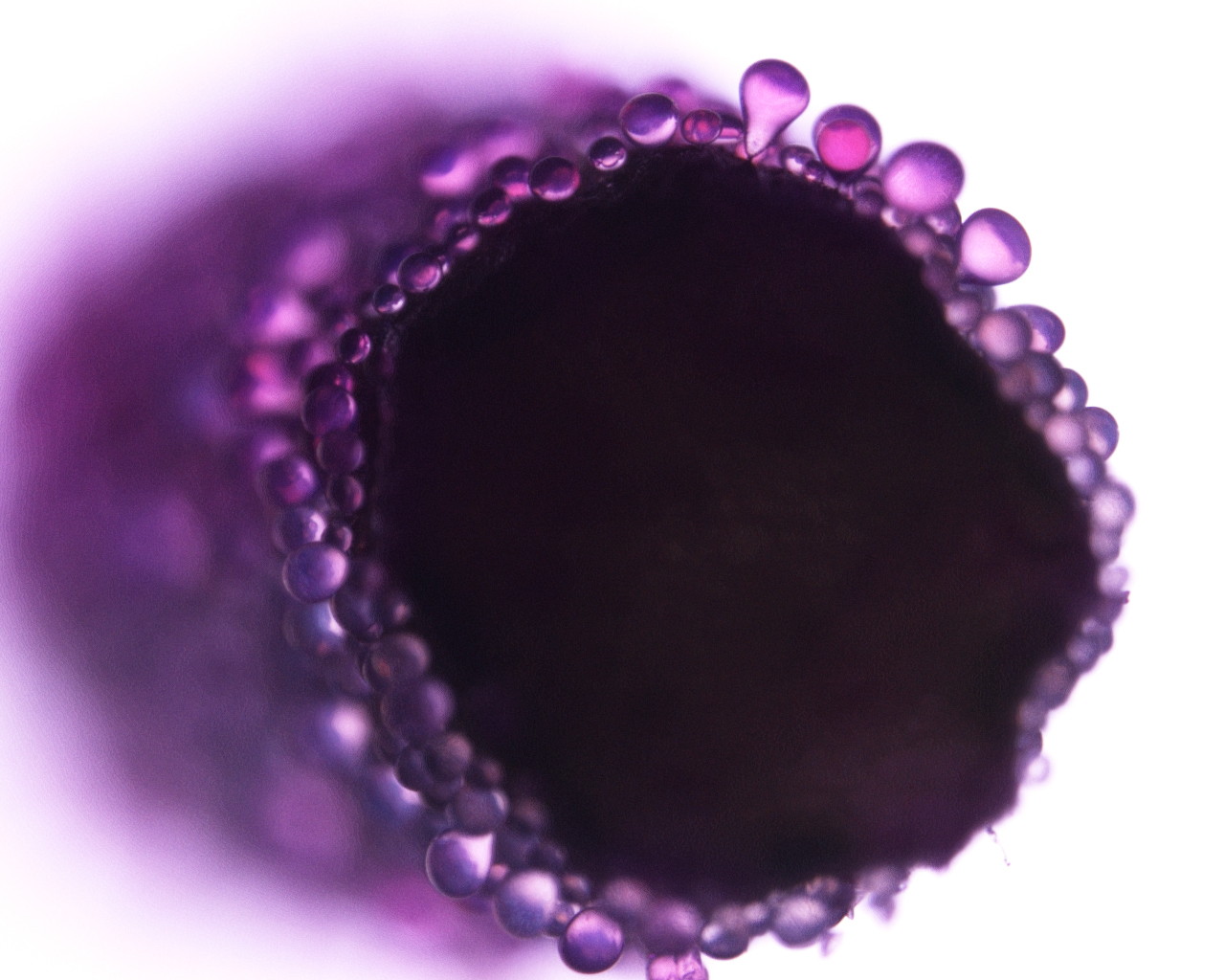 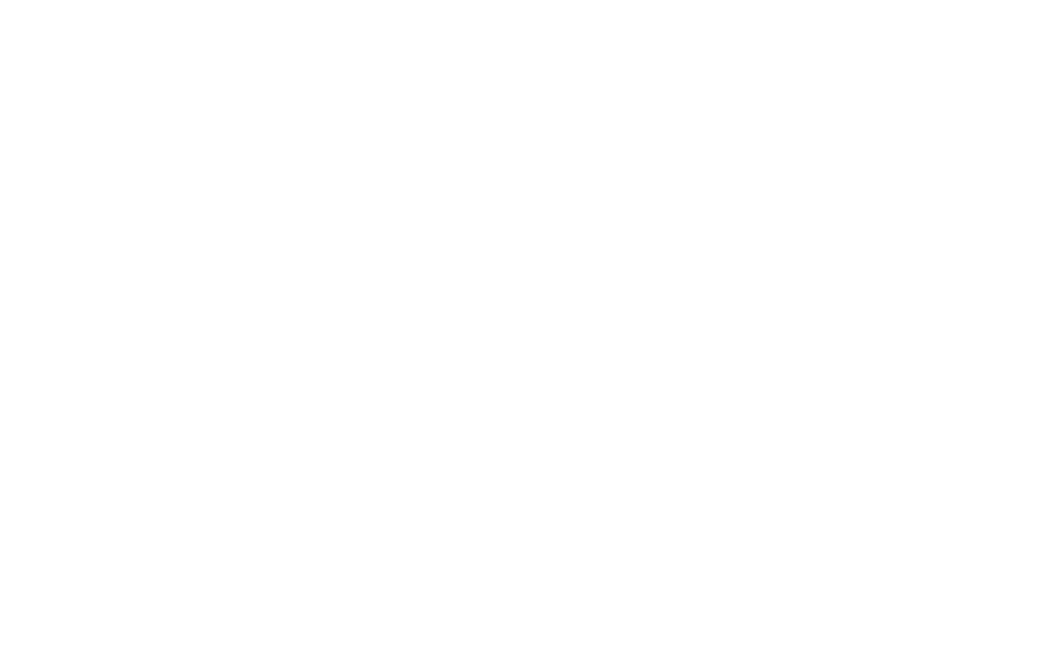 Many organisms are parasitic to plants, and plants are no exception. Indeed, certain plant species have evolved as parasites to plants. These parasitic plants recognize factors derived from the host plant and form a unique multicellular organ called haustorium. This organ invades the stem or root of the host and connects to its vasculature, allowing for the exchange of substances such as water, nutrients, hormones, proteins, nucleotides, pathogens, and retrotransposons between host and parasite. In particular, parasitic plants of the genus Striga (Orobanchaceae), known as witchweeds, cause significant crop losses in sub-Saharan Africa and threaten agriculture worldwide. To understand how parasitic plants perceive their hosts and develop haustorium, we have developed a system of the parasitic plant Phtheirospermum japonicum as an enabling model for forward/reverse genetics. Genomic and transcriptomic studies combined with genetic and imaging analysis using P. japonicum have revealed that key elements of haustorium development. We have recently succeeded in identifying a candidate receptor for the haustorium-inducing factor 2,6-dimethoxy-p-benzoquinone (DMBQ). Interestingly, the gene encoding this protein is conserved in land plants. Mutants of this gene in Arabidopsis reduce resistance to the bacterial pathogen, suggesting that the parasitic plant uses quinone receptors, which are important for plant immunity, for host recognition. In my talk, I would like to discuss the molecular mechanisms of non-self-recognition in plants.

Ken Shirasu graduated from the University of Tokyo in 1988, and obtained his PhD in genetics from University of California, Davis, in 1993. He then studied as a postdoctoral fellow at the Salk Institute/Noble Foundation. In 1996, he joined the Sainsbury Laboratory, as a researcher, and in 2000 became a group leader. He joined RIKEN as a group director in 2005, and since 2008 has held an adjunct professor position in the Department of Biological Sciences at the University of Tokyo. He is currently the deputy director of Center for Sustainable Resource Science, RIKEN.