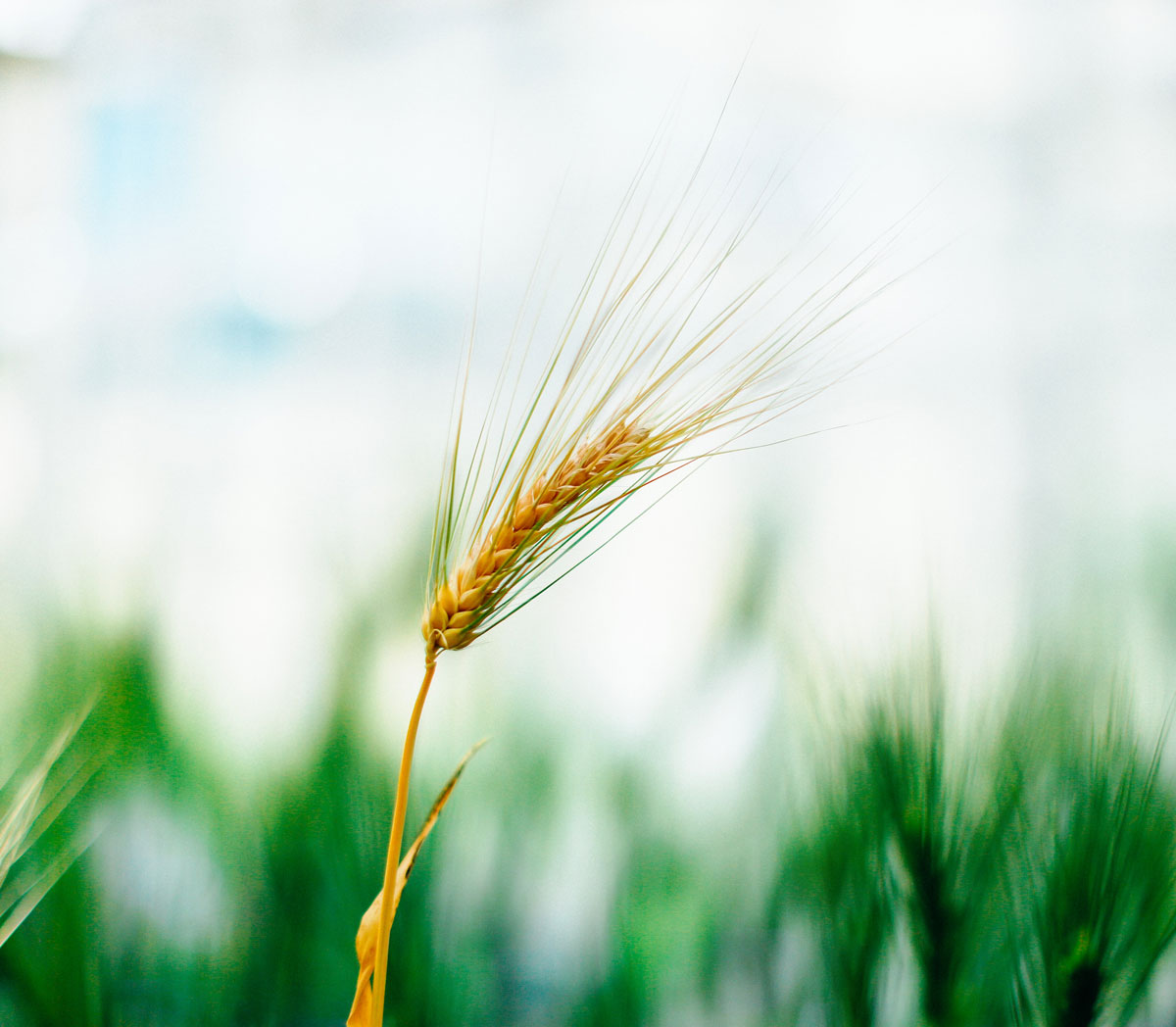 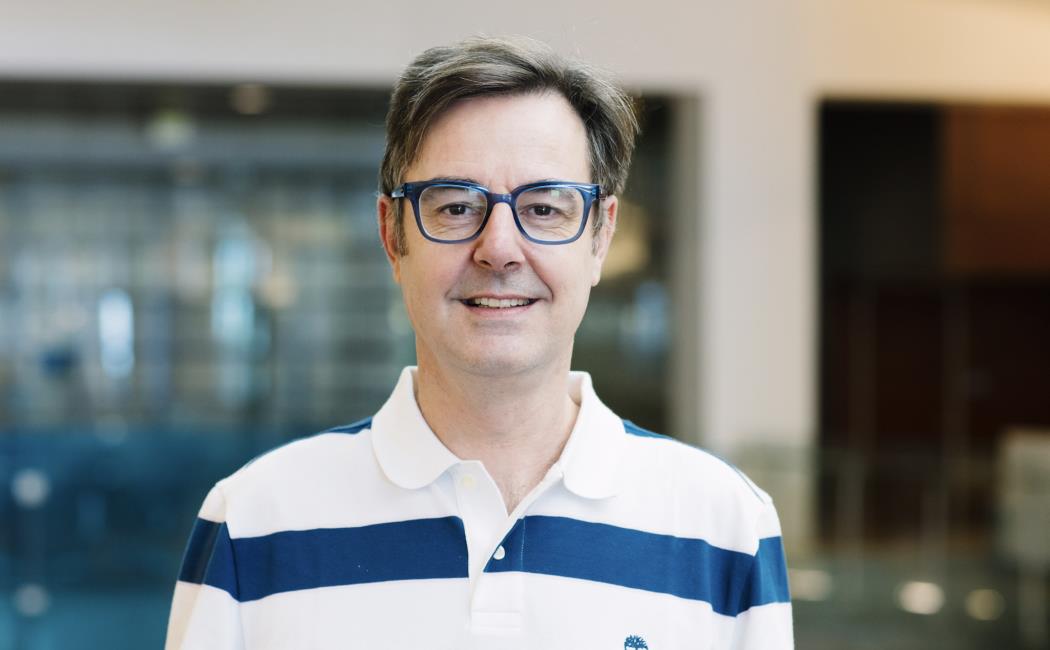 Transposable Elements (TEs) are major components of eukaryote genomes. For a long time dismissed as “junk DNA”, they were eventually proven to be a major component of host genomes. I will undertake a comparative approach to show the incredible role that TEs contribute to genome structure, function and evolution, and will discuss their potential use as powerful generators of natural variability. I’ll move from the comparison of quite distant species (i.e. domesticated rice -Oryza sativa- and Norway spruce- Picea abies-) to intragenus comparative analyses. In particular, I will focus my talk on the genus Oryza and show how powerful this genus is for evolutionary studies. I will then zoom in at the intraspecies level by focusing on different populations of domesticated rice and show how the large amount of variability identified between populations can largely be attributed to TEs. Finally, I will conclude by describing a recently funded CRG project aimed at exploiting the genetic variability originated by TEs to improve the genetic tolerance to drought in domesticated rice.

Dr. Andrea Zuccolo is a tenured Assistant Professor at the Scuola Superiore Sant'Anna in Pisa, Italy. Since May 2019, he has been on a Leave of Absence, working as a Research Scientist in the KAUST Center for Desert Agriculture.

His scientific career has mostly taken place at the interface between genomics and bioinformatics. After earning his PhD in Plant Biotechnologies in 2003 at the University of Udine, Italy, he moved to the Arizona Genomics Institute (AGI) led by Professor Rod Wing at The University of Arizona, in Tucson, AZ, USA. In 2006, he became Group Leader of the AGI Bioinformatics team and served in that position for five years, until May 2011, when he returned to Italy to join the faculty at Scuola Superiore Sant'Anna.

His main scientific interest is the comparative study of the role played by Transposable Elements in the evolution and remodeling of plant genomes. He has contributed significantly to many ambitious plant genome sequencing, annotation, and comparative genomics projects, including  Asian and African rice, various wild Oryza species, peach, barley, citrus, poplar, fig, and Norway spruce (Picea abies).