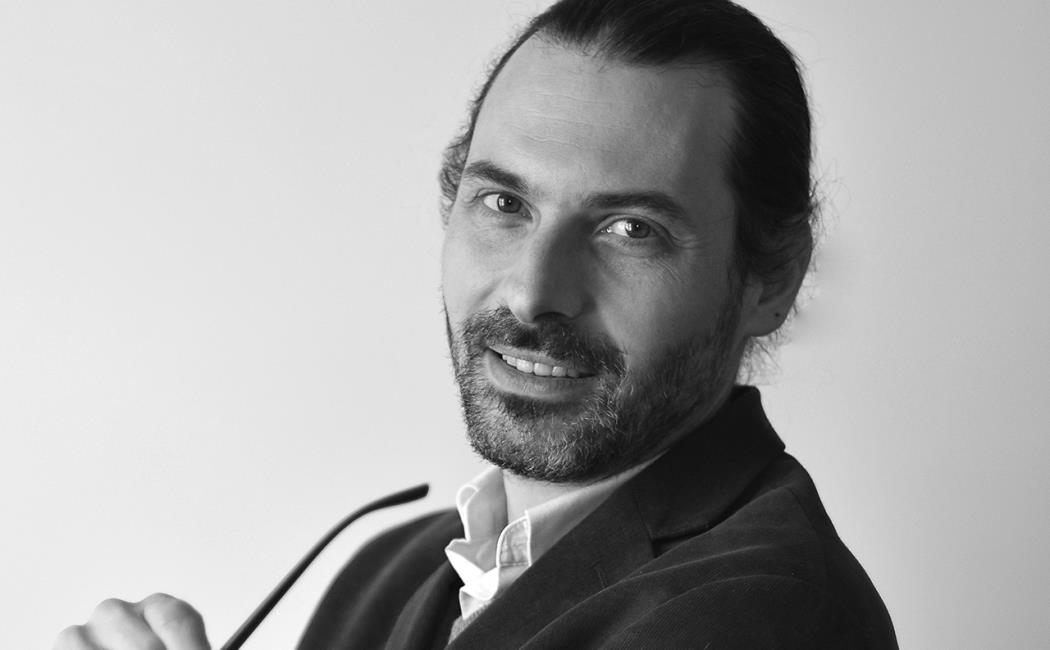 The Genomic History of the Modern Domestic Horse: A Tale of Ancient Genomes by Prof. Ludovic Orlando

The horse is one of the most frequently represented species in the cave art record of Western Europe, where it was central to the subsistence economy of Pleistocene hunter-gatherer societies. Its domestication by the mid-Holocene represents one turning point in human history. It truly globalized the world for the first time as not only people but their genes, their culture and their diseases could then spread across the Old World at an unprecedented pace. Charriots launched at full speed against the enemy lines or charging cavalries also provided warfare revolutionary tactics, which often proved decisive to some of the most famous battles in history. The horse was in fact paramount to the world economy up until the early 20th century when societies became increasingly mechanized. The global needs for horse meat, speed and power thus deeply impacted human history. They did not changed the horse anyless. In this talk, Orlando will show how his group made use of ancient genomics to unfold the 5,500 years-long history of horse domestication, revealing both the mysterious homeland of the modern domestic horse but also how human management, selection and admixture have contributed to reshape the horse genome through space and time until the present day.

Ludovic Orlando was born in 1977, the year when the first DNA sequencing technology was developed. He obtained his PhD in 2003 at University of Lyon (France), twenty years after the first DNA molecule from an extinct organism was ever characterized, and dedicated his whole career to ancient DNA research since. He was appointed as Associate Professor of Ecole Normale Supérieure de Lyon in 2006 and joined the Centre for GeoGenetics at the University of Copenhagen as a Professor in Molecular Archaeology in 2010 to start his own research group. In 2020 Orlando returned to France and started building the Centre for Anthropobiology and Genomics of Toulouse (CAGT) at University Paul Sabatier. This center merges together experts in Anthropobiology, Archaeology, Evolutionary Biology and Genomics to study of our global evolutionary past. Orlando’s early career achievements feature the sequencing of the first Middle Pleistocene genome, the characterization of the first ancient epigenome and the identification of the homeland of horse domestication. He has coauthored almost 200 scientific publications and several books. His work is supported by a number of prestigious research grants, including from the European Research Council.