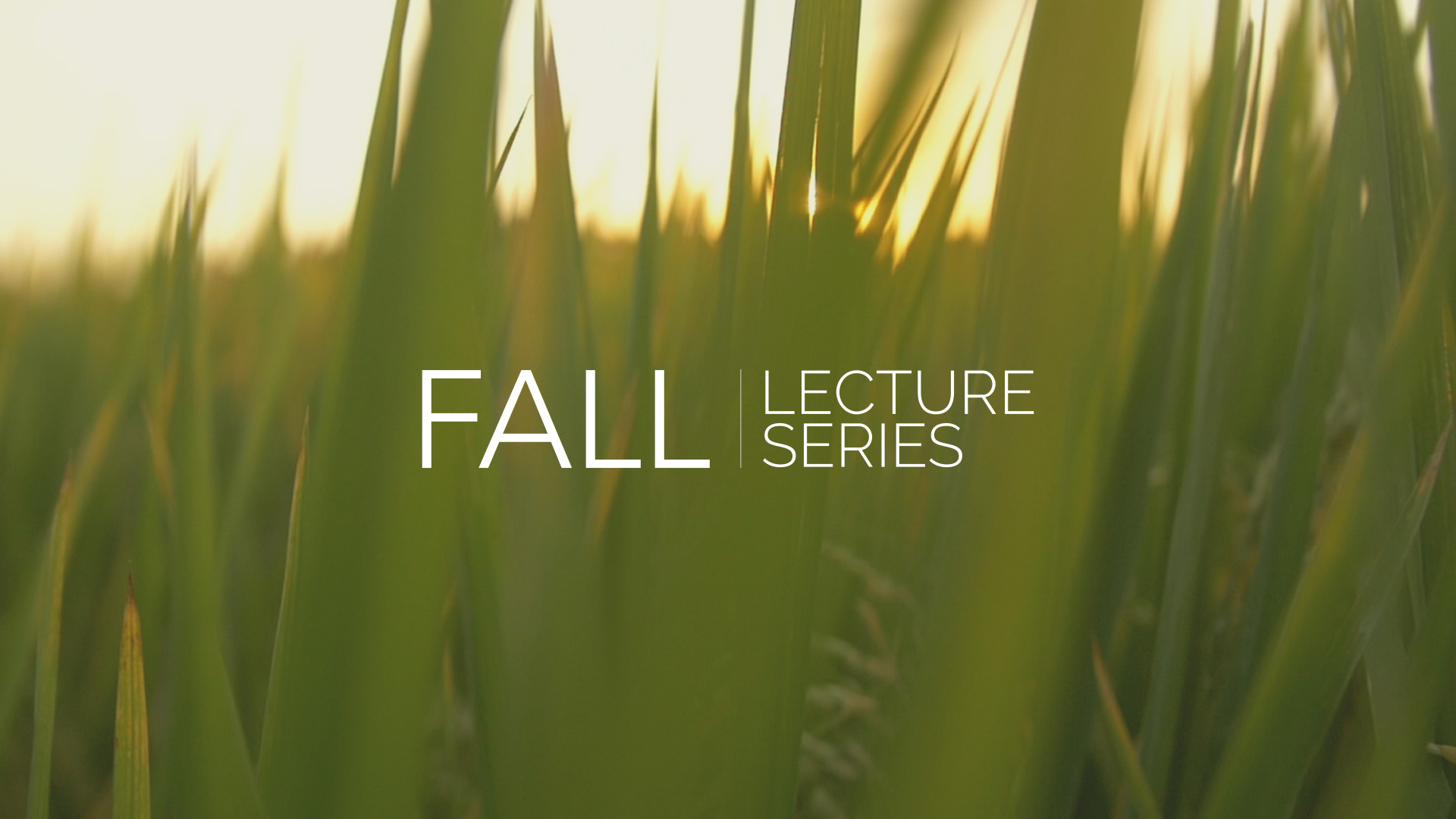 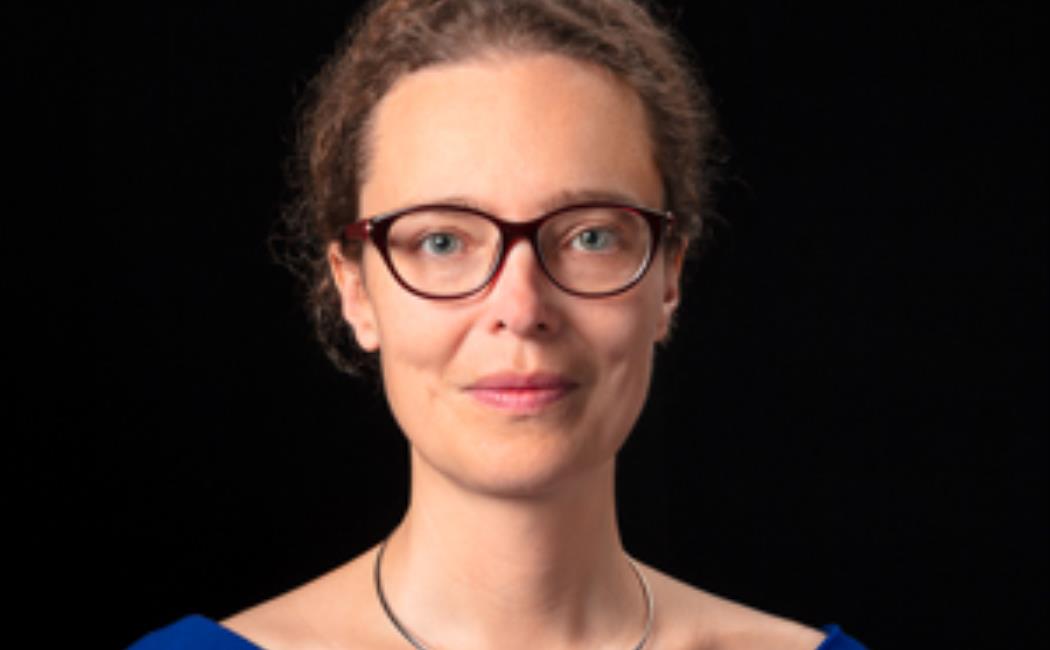 From Interaction to Function: Terra Incognita of Protein-metabolite Interactome by Prof. Aleksandra Skirycz

Living organisms are outstanding organic chemists, producing diverse small-molecule compounds that cover vast structural and functional diversity. Nevertheless, the metabolome remains largely terra incognita. First of all, we do not understand the full chemical complexity of even well-studied model organisms. Secondly, we often do not understand the metabolites' function, while new roles are constantly being assigned to central compounds such as amino acids and sugars. Because small molecules rarely work on their own but rather via interactions with proteins, following the proverbial "tell me who your friends are, and I will tell you who you are," identification of protein interactors can be used to unravel the function of a metabolite. During my talk, I will introduce an experimental approach developed in my group, enabling cell-wide identification of metabolite–protein-protein interactions. We combine classical biochemistry with state-of-the-art mass spectrometry metabolomic and proteomic methods and use computational tools to generate and mine metabolite–protein interaction networks. I will subsequently give examples of novel small-molecule regulators identified by our approach, focusing on proteinogenic dipeptides and their role as metabolic switches at the interface of proteostasis and central metabolism.

Aleksandra Skirycz her PhD from the University of Potsdam, Germany, in 2008. She then moved to Belgium to the PSB Institute in Gent, where she worked for Prof. Dirk Inze, studying the molecular mechanisms underlying plant growth inhibition in response to water limiting conditions. In 2012 she moved to Milano, Italy, and in 2013 to Belem in Brazil. In 2015 she came back to Germany and established a small-molecule signalling group at the Max Planck Institute of Molecular Plant Physiology in Golm. In October 2020, she was appointed an assistant professor position at the Boyce Thompson Institute, Ithaca, US.