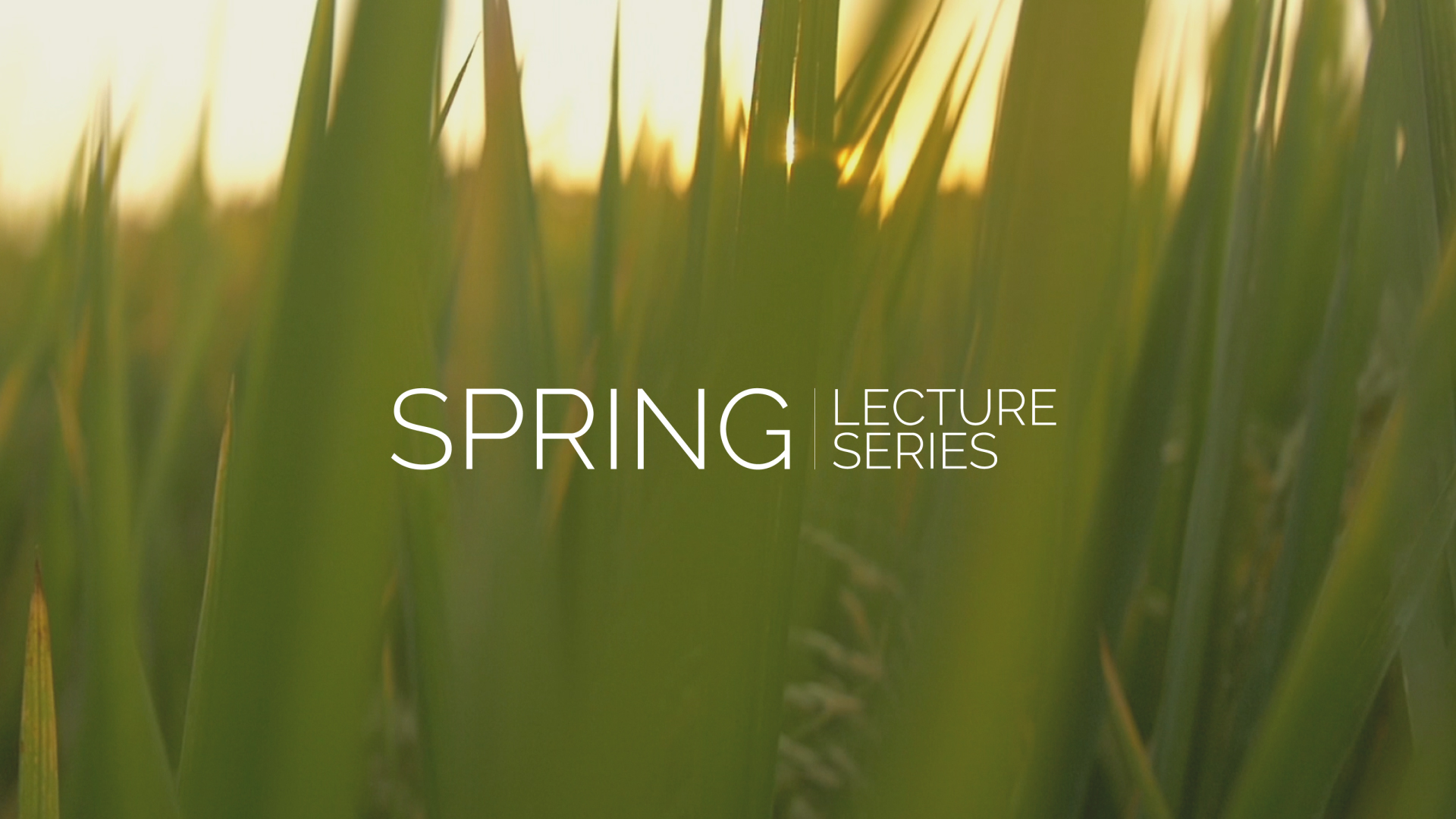 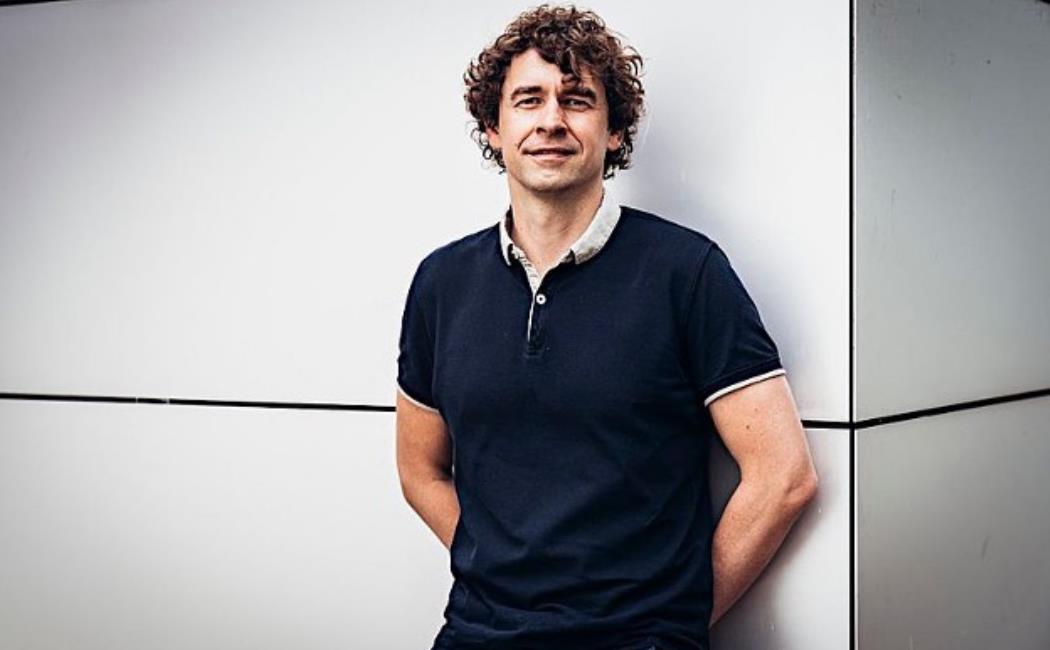 The Genetic History of the Plague: What We Learn From Ancient Pandemics by Prof. Johannes Krause

High throughput DNA sequencing has revolutionized the field of archaeogenetics in the past decade, providing a better understanding of human genetic history, past population dynamics and host pathogen interactions through time. Targeted DNA capture approaches have allowed reconstructing complete ancient bacterial genomes providing direct insights into the evolution and origin of some of the most infamous bacterial pathogens known to humans such as Yersinia pestis, Mycobacterium tuberculosis or Mycobacterium leprae. Here we discuss the potential of ancient pathogen genomics using Yersinia pestis as a model organism. Phylogenetic comparisons of modern and ancient Y.pestis strains spanning over 5000 years of human history from the Stone Age to modern times are discussed. They provide direct evidence for the timing and emergence of major virulence factors essential for the transmission of bacteria by fleas. We furthermore present the oldest reconstructed genomes of Y.pestis that are fully capable of causing the bubonic form of the plague from the Eastern European Bronze Age. Suggesting that the emergence of this form of the disease happened more than 1000 years earlier than previously suggested. Temporal studies of pathogens might thus throw new light on the origin of human diseases and potentially allow predicting and preventing further transmissions and disseminations in the future.

Professor Johannes Krause obtained his Ph.D. in Genetics at the University of Leipzig. He was appointed Junior-Professor for Paleogenetics at the University of Tübingen in 2010 and subsequently Full-Professor for Archaeo- and Paleogenetics at the same university in 2013. In 2014, he became founding director of the Max Planck Institute for the Science of Human History in Jena, heading the Department of Archaeogenetics. In 2018 he became full professor at the Friedrich Schiller University Jena.  He is one of the founding directors of the Max Planck-Harvard Research Center for the Archaeoscience of the Ancient Mediterranean (MHAAM), established in 2017. He was reappointed to the Max Planck Institute for Evolutionary Anthropology in 2020, where he is heading the department of Archaeogenetics. Krause focuses on the analysis of ancient DNA to investigate such topics as pathogens from historic and prehistoric epidemics, human genetic history and human evolution. He contributed substantially to deciphering the Neanderthal genome and the shared genetic heritage of Neanderthals and modern humans. In 2010, while working at the Max Planck Institute for Evolutionary Anthropology in Leipzig, he discovered the first genetic evidence of the Denisovans, an extinct hominin discovered in Siberia. His recent work includes revealing the genetic heritage of ancient Egyptians, reconstructing the first Pleistocene African genomes, uncovering the source of the epidemic plague bacteria that periodically caused historic and prehistoric epidemics in Europe, and clarifying the complex history of Europe’s prehistoric mass migrations. Krause has more than 180 publications in peer-reviewed journals, including Nature, Science, Cell, Nature Reviews Genetics, PNAS, Nature Microbiology, Nature Communications, etc. He also authored two international bestsellers translated into more than 20 languages.