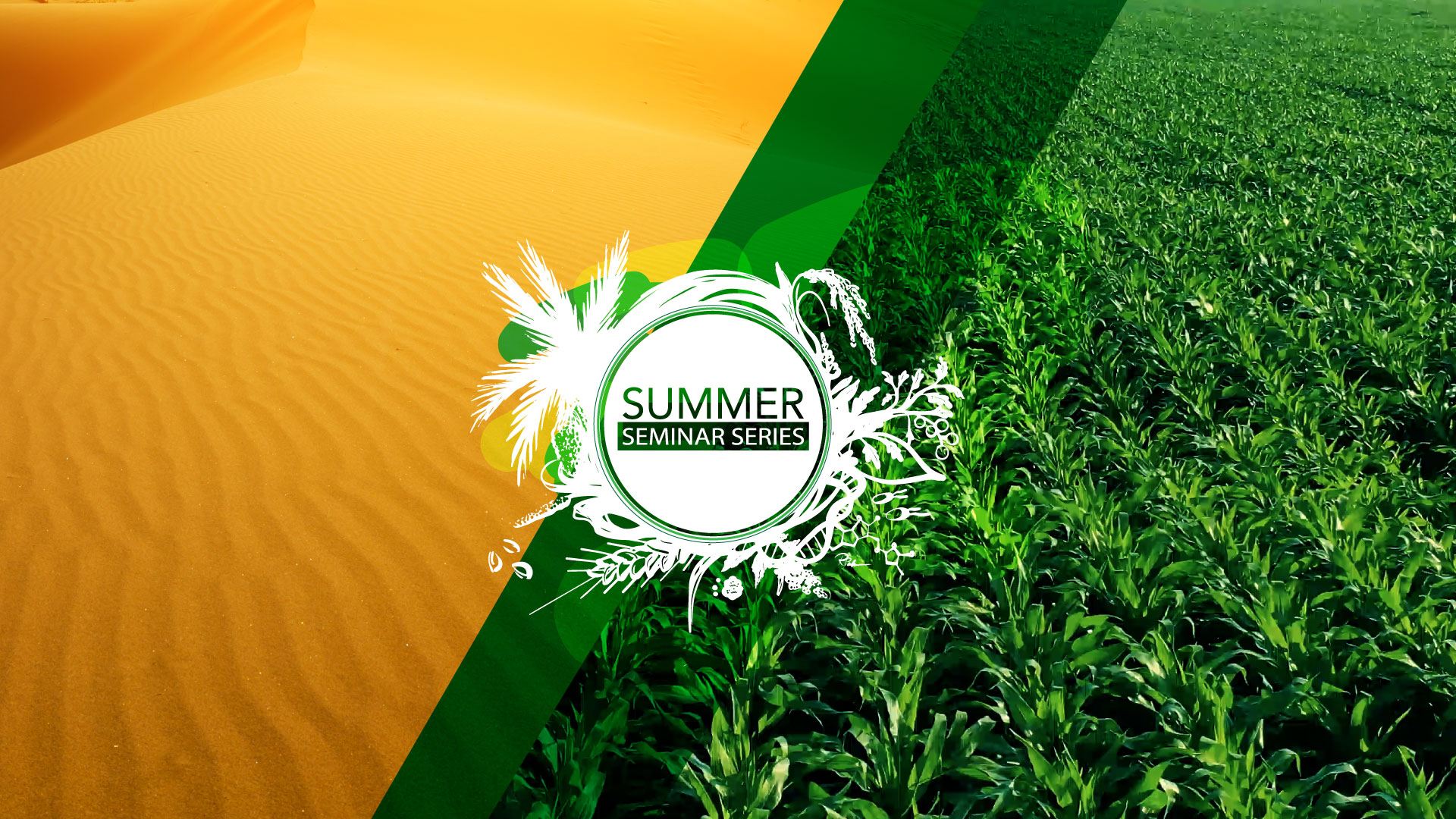 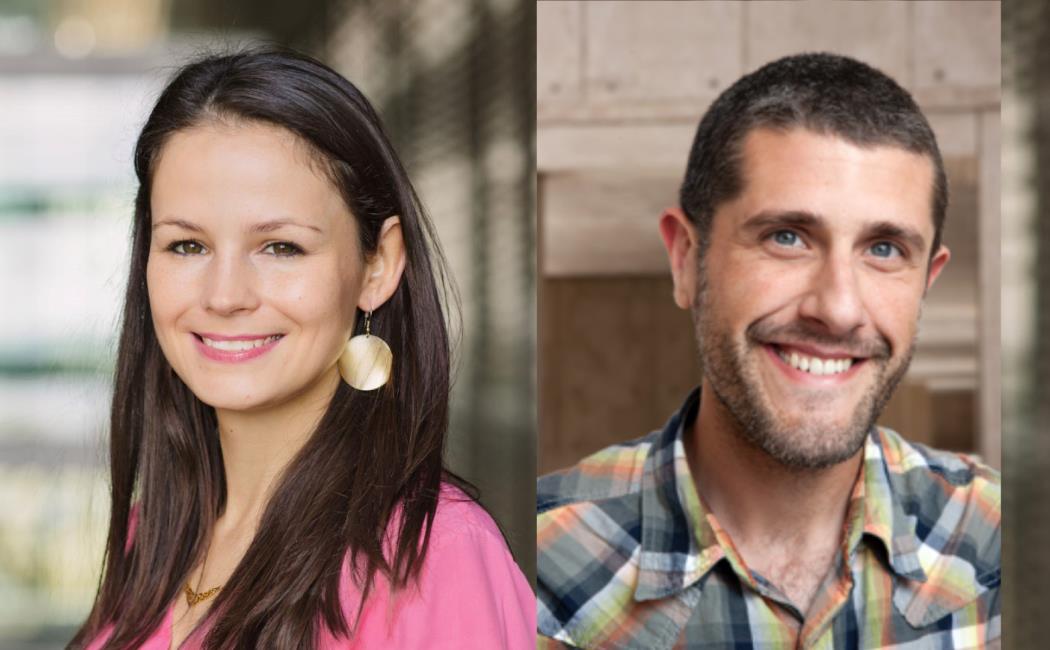 KAUST-University of Arizona Summer Seminar Series: Towards a Joint Center for Sustainable Agriculture in Desert Environments

Stress granules (SGs) are evolutionary conserved aggregates of proteins and untranslated mRNAs formed in response to stress. Despite their importance for stress adaptation, the understanding of SGs in plants is still poor. In order to understand the mechanism of SGs assembly and its relevance for plants, identification of SGs stress-specific components is crucial. In our lab, we provide evidence that not only proteins and mRNA, but also metabolites can be sequestered into SGs, and composition of heat stress induced granules is quite diverse. A quarter of the identified proteins constituted known or predicted SG components in human cells. Intriguingly, the remaining proteins were enriched in key enzymes and regulators, such as cyclin-dependent kinase A (CDKA), that mediate plant responses to stress. In addition to proteins, nucleotides, amino acids, and phospholipids also accumulated in SGs.

Recently we showed that SGs can be also formed in plastids, recruiting mRNA, proteins, and metabolites. Taken together, our results indicated the presence of a preexisting SG protein interaction network; an evolutionary conservation of the proteins involved in SG assembly and dynamics; an important role for SGs in moderation of stress responses by selective storage of proteins and metabolites.

Monika Chodasiewicz completed her PhD at the Max Planck Institute of Plant Physiology in Potsdam Germany in 2014. Her PhD research contributed significantly to the discovery of the oxygen sensing mechanism in plants, which was recognized by Sir Peter J. Ratcliffe in his 2019 Nobel lecture. She continued at Max Planck as a postdoctoral fellow in the group of Prof. Lothar Willmitzer and Dr. Aleksandra Skirycz, where she studied small molecule-protein interactions using novel methods in biochemistry. Professor Chodasiewicz developed her research topic during this time, and formed her research group at the KAUST Center for Desert Agriculture in 2020 to continue it. Her work focuses on stress-specific components (proteins, metabolites and mRNA) of stress granules (SGs) formed under different environmental conditions, and the stress-specific components of desert plants that make them resistant to harsh environmental conditions.

Jesse Woodson received his PhD in microbiology at the University of Wisconsin investigating the biochemistry of vitamin synthesis in archaea. As a postdoc at the Salk Institute within Dr. Joanne Chory's group, his interests shifted toward understanding the complex relationship between chloroplast organelles, photosynthesis, and cellular signaling in plants. In 2018, he started his first faculty position at the University of Arizona, where his research group investigates how chloroplasts can sense their environment and signal to the cell for acclimation.

Part of the KAUST-UArizona Summer Seminar Series – Towards a Joint Center for Sustainable Agriculture in Desert Environments. Click here to view the full schedule.